Today, the burlesque performance holds a spot in mainstream talk and entertainment. From events such as burlesque festivals and BurlyCon to television entertainment such as Downton Abbey and the movie “Burlesque,” this performance art has caught the attention of audiences everywhere. 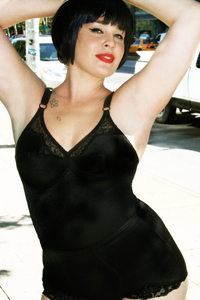 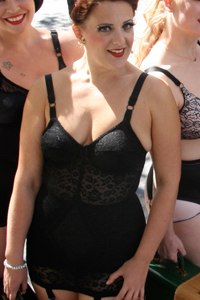 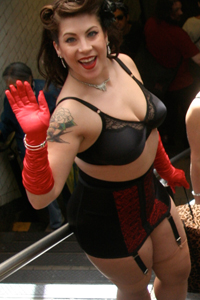 Neo-burlesque tends to put an emphasis on theatricality and style, which tends to be sexy rather than sexual and often involves comedy and humor. Unlike strippers, burlesque performers often perform for the theatrical fun of it. Many of us spend more money on costumes, rehearsal, and props than we make from performances! 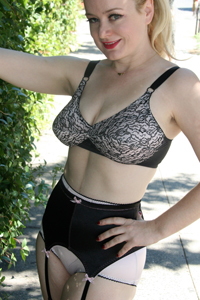 Many performers incorporate aspects of classic burlesque in their acts. These productions, inspired by Sally Rand, Tempest Storm, Gypsy Rose Lee, Dixie Evans, and Lili St. Cyr, motivate a new generation of performers. Who is your burly inspiration?